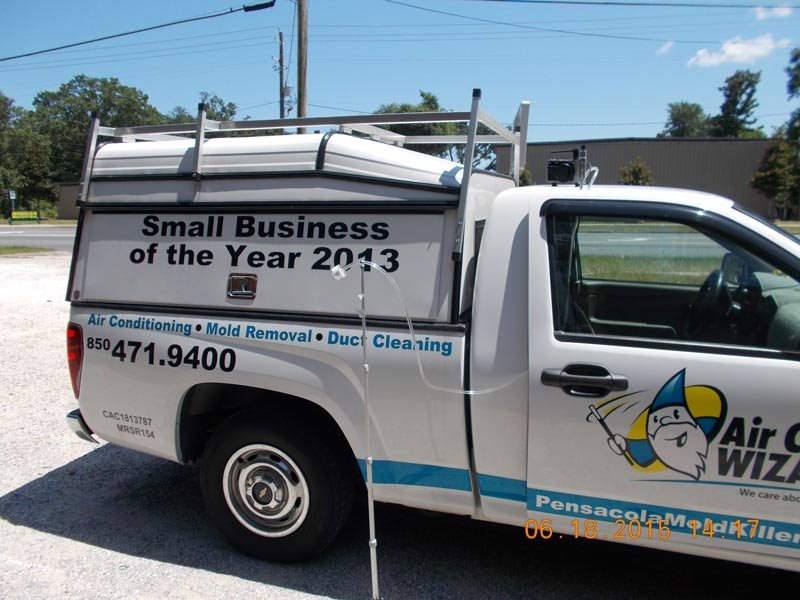 Why DIY Home Mold Tests Can Be Misleading - Part 1

All too often, we receive calls from customers who have performed some kind of DIY at-home mold testing with a kit purchased from the internet or home goods store. While we understand the necessity of being frugal and doing things on our own, we've run into quite a few problems with the accuracy of these home tests and the conclusions that can be drawn from them.
What if I took a test in your home and after the results came back, I said "you've got Aspergillus mold spores in your ambient air." Would you be shocked? Scared? What if I then told you that everyone has *some* mold in their home and Aspergillus is the most common one we see? Does this additional information decrease your initial fear? This is where the first problem comes into play. Home tests do not provide context or control for the outdoor environment.  Every time I open a door or a window in my home I most likely let in a few stray mold spores from the outdoor environment. If I were to test the air and I found those mold spores in my sample, I might just think that I had a mold problem without the proper context. When professional mold assessors take air samples, they are controlling for the outdoor environment by sampling outside. Why is this important? Because it gives us a baseline to work with, some meaningful information that we can use to frame the data we capture inside. So let's go back to our initial example. I said: "you've got Aspergillus mold spores in you ambient air, we found 15 spores per cubic meter." Let's say that the outdoor control sample shows a mold spore level of 1000 spores per cubic meter. We fully expect some of that mold from outside to make its way into your home, so with this additional information about the outdoor environment, we now know that the 15 spores per cubic meter is not significant and isn't really cause for alarm. Does this mean that there is NO mold problem whatsoever? Not really. But it does tell us that the airborne levels are not high when controlling for the outdoor environment. If your fear is that you're breathing in harmful spores from the air, this information is very helpful.
A good application for this example comes from a homeowner for whom we recently did microbial testing. She was experiencing allergy symptoms in her home and thought it was the result of mold. She reported that she felt that she was breathing in spores from her air and it was causing her problems. Her concern was not about an acute mold issue that she could see or an obvious water leak. Her immediate concern was that there were mold spores in her air that she was breathing in. Mold testing indicated that this homeowner had microbial levels in her home that were well within normal limits. The IICRC would refer to her home as "normal fungal ecology," meaning that her home was free of problematic levels of mold spores in the air. Rightfully so, this homeowner was confused by the results as she was certain she was breathing in mold all this time. She said that she's seen mold in the home before and thought that she was breathing in the spores. While this may be true, that mold was not creating spores that made their way into the airstream for her to breathe in, at least not at the time of testing. The testing did not validate her immediate concern of mold in her air. She may have mold growing in the home, but if it's not creating spores, you're unable to breathe in microbial spores. The data didn't support the conclusion.
This brings me to the next point. Different tests do different things. There is no catch-all mold test that says "yep, you've got a mold problem and this is where it is and how serious it is." The job of the professional is to use testing methods in a way that accurately describes the problem, its severity, and means of removal. If we simply took a home mold test and we saw that we had Aspergillus in the home, we would be missing vital pieces of data and would most likely feel more fear than is necessary. The professional mold assessor's job is to use the right combination of testing and inspection methods to accurately describe why the mold is there, what's contributing to its growth, how severe this issue is, and how to safely and effectively remove it. The testing methods used are backed by industry professional organizations and follow the industry standard of care. Home tests simply can't touch testing performed by a licensed professional. When dealing with a problem as potentially threatening as mold contamination in a home, a professional test is a much safer bet than a home test that doesn't account for variables within/outside the home.

We use cookies to enhance your experience and improve our services and our website’s functionality. By continuing to use our website, including remaining on the landing page, you consent to our use of cookies.